To close the presentation days to the associations of the neighbourhoods of Margaritas and Fátima-La Alhóndiga. The last of these took place on April 5th to stress the importance of the participation of Getafe's society in the EPIU Getafe Hogares Saludables project. 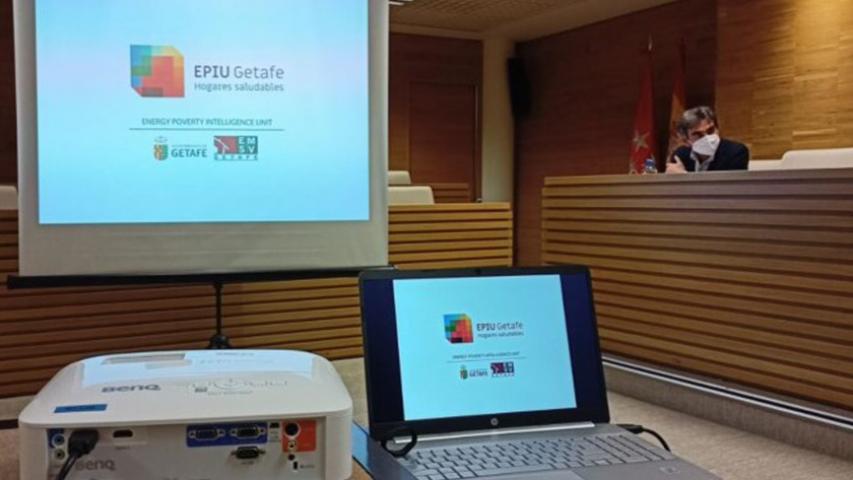 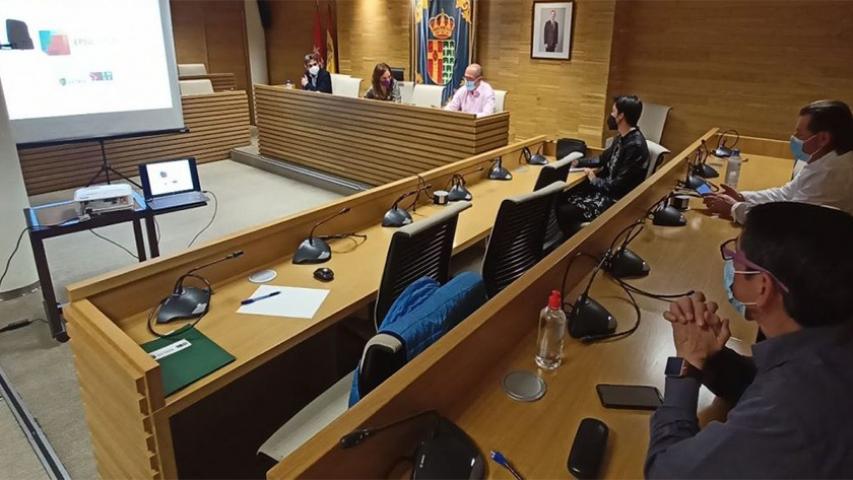 During the meeting, both the mayor of the municipality, Sara Hernández, and the Councillor of Housing and Sustainability, Ángel Muñoz, highlighted the commitment of the Getafe City Council with the project and its interest in continuing to act as a bridge between the institutions and the citizens.

As in previous calls, the manager of the Municipal Land and Housing Company (Empresa Municipal de Suelo y Vivienda -EMSV-) of Getafe, Ángel Fernández, emphasised that energy poverty is not a monetary poverty problem and should not be stigmatising. He also highlighted the project's capacity to adapt to the needs, not only of the neighbourhoods within its scope, but also to the rest of Getafe.

EPIU Getafe Hogares Saludables is a living and developing project, which has allowed it to benefit even neighbours outside its initial area, although it is applied much more strongly in the two reference neighbourhoods.

Contributions from the associations of the municipality

The associations present made interesting comments and contributions based on their knowledge and daily work in the neighbourhoods, highlighting the existence of health problems related to the state of the buildings, aggravated by Filomena storm. They were also interested in the amount and scope of energy rehabilitation interventions in buildings in which they will be carried out, as well as their interest in knowing more information on how to bring the EPIU Getafe Hogares Saludables project to their neighbours.

These three days have been held so that, in the coming days, the project partners, associations and other stakeholders will establish points of collaboration to make this project a reality for the citizens of Getafe, with 80% of European funds.