The new president of the employers' association is committed to strengthening the organisation through industry unity and consensus, and proposes "updating and renewing Fundación Laboral de la Construcción, to bring it closer to the reality of companies". 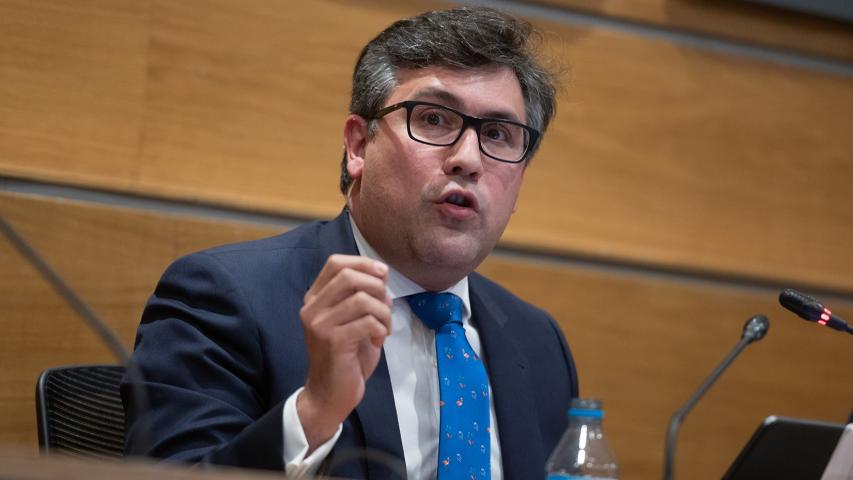 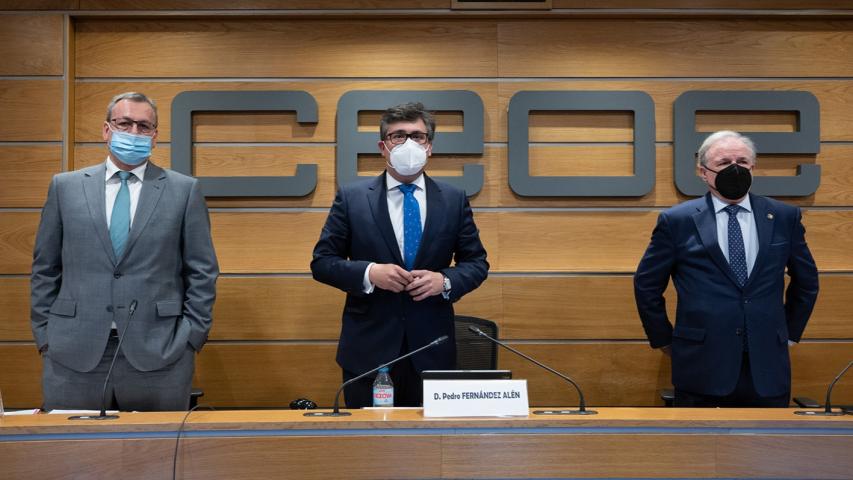 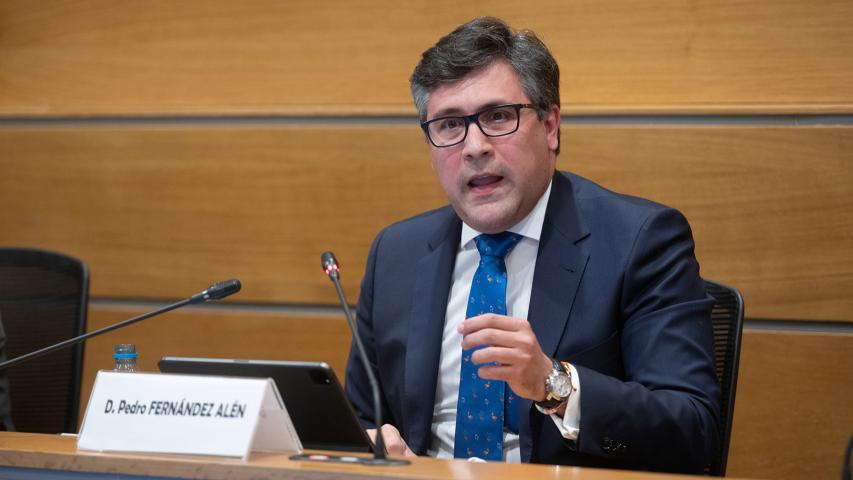 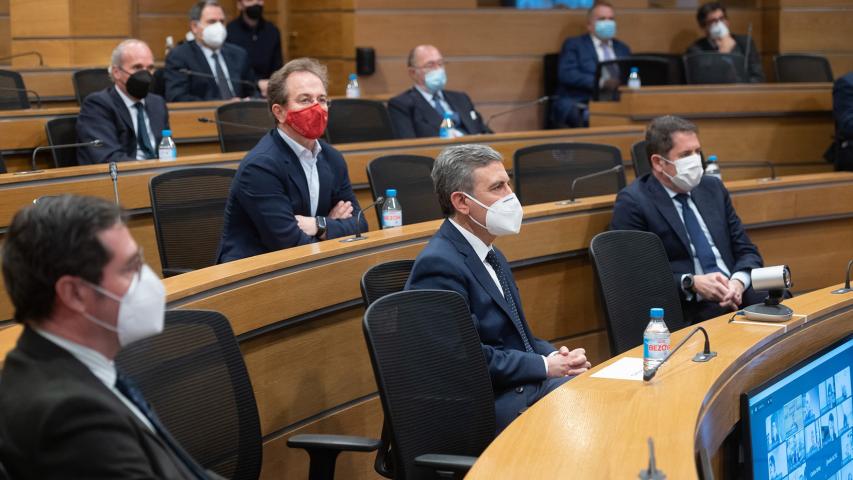 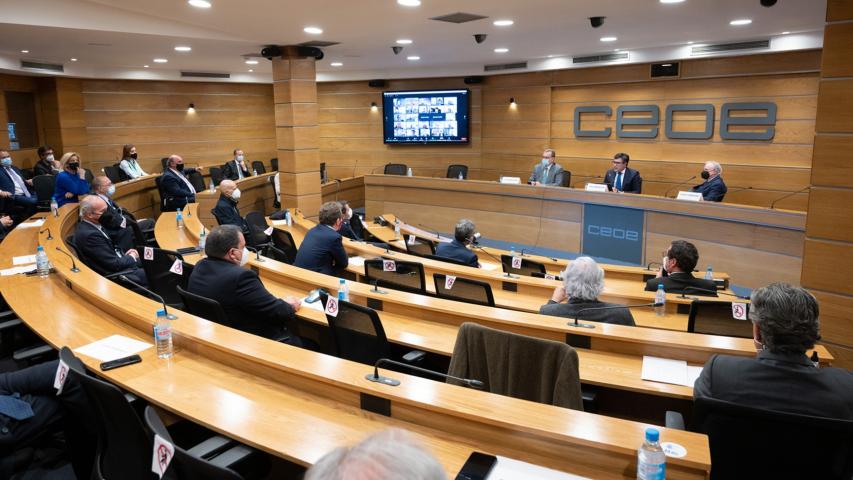 Pedro Fernández Alén has been elected president of the umbrella business organisation for the construction sector in Spain (Confederación Nacional de la Cosntrucción -CNC-) today, Thursday 18 March. The Electoral Assembly appointed the new president by acclamation this morning, who will also hold the position of president of Fundación Laboral de la Construcción.

The newly proclaimed president thus returns to the CNC. He worked in this organisation for 22 years, the last 11 as secretary general, and left it in 2019 to take over the General Secretariat of the Spanish Confederation of Small and Medium-sized Enterprises (Confederación Española de la Pequeña y Mediana Empresa -Cepyme-). Currently, Pedro Fernández Alén is also the acting President of the Economic and Social Council (Consejo Económico y Social -CES-).

During his first speech before the Assembly, after being proclaimed president, Fernández Alén thanked the representatives of the construction sector for the support received and the unanimity that has driven his candidacy. He also expressed his commitment to make the CNC "a stronger and more united organisation, based on dialogue and work with all the sectors involved". He stressed that "we must improve internal relations with our organisations; improve communication, not only with them but also with the outside world, and start to implement studies and services that are really useful and practical for the entire construction industry in Spain"

After expressing his pride at returning to the organisation where he started out professionally and to the sector where he gained his experience, the new president has opted for unity and consensus in order to continue moving forward in the future. He pointed out that "We are going to embark on a particularly fruitful and satisfactory period for the construction sector in every sense: for our business organisations, for the General Agreement of the Construction Sector, for the Social Dialogue and for Fundación Laboral de la Construcción”.

The new president of the CNC has also opted to maintain and strengthen relations with CEOE and Cepyme. He is now committed to strengthening the provincial level, "perfectly consolidated in our sector, but structuring it through the Autonomous Communities, as this will give us much more strength in our dialogue with the Public Administrations", as well as reinforcing the bipartite social dialogue and working on the new General Agreement for the Construction Sector.

During his speech, Fernández Alén highlighted the contribution of Fundación Laboral de la Construcción to the development of the sector and emphasised the need to reinforce it, renewing "its structure and updating, if necessary, the aims it has to fulfil". "We must be self-critical and try to carry out actions to bring Fundación closer to the reality of companies and workers", he pointed out.

He believes Fundación Laboral should also be the reference in vocational training in all its Centres and in all the Autonomous Communities and, if the Government considers it appropriate and makes the requirements more flexible, in dual vocational training for the sector and, especially, for its small and medium-sized enterprises.

The return of a CNC-trained profesional

Pedro Fernández Alén became Secretary General of Cepyme in February 2019. Previously, he also held the position of secretary general of CNC for 11 years, an organisation in which he worked for 22 years and where he was also director of the Legal Department.